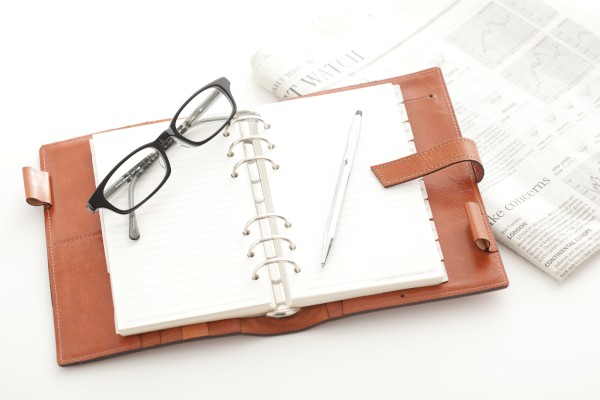 1.He was unable to ___the police that he had been elsewhere at the time of the crime.

2. After___from college, he finally got the chance to take a bike trip to Tibet.

3. He said he would never forget the days __he had spent during the Beijing Olimpic Games..

A when B in which C that D those

4. It was yesterday___my father did the experiment in the lab.

A that B when C in which D which

6. Millions of people in the city ,___thought little of the earthquake ,were asleep as usual that night.

A that B who C which D where

7. You’ll __your chance of the job if you wear that shirt to the interview!

8. The police have __a detailed deXXption of the missing man on walls everywhere.

10. They broke their __-to Beijing and stayed the night at a hotel.

11 What is the ___for different kinds of transport in your city?

A from B ever since C when D until

13 He is stubborn. I cannot __him into accepting my way of thinking.

15. It was several months before our trip ___Jack and I went to the library for the information about the destination.

A where B when C that D which

A . care for B care about C look for D. look after

17. The boy insisted that he ___the glass. He said that he was not there then.

21. Most of the students of our school ,___had visited the science museum,were astonished by the inventions at home and abroad.

A which B where C who D that

22. Her face ___ great joy when Mrs White knew that her son had been admitted to Harvad.

23 His speech was heard by a group of judges,___agreed that it was the best one in this year.

24 ___you know , Stephen Hawking is famous for his theory of black holes.

A When B If C As D Which

25 Rather than ___by himself,I prefer to talk about it with my classmates first.

A write B writing C to write D wrote

26 Two years ago she bought an expensive mountain bike and then she ___me to buy one.

A Unless B Once C Until D Before

C For the first time; to direct D At first ; being directed

29. When we rode like snowmen along the way, children __long wool coats stopped to look at us.

30.The river makes wide bends or meanders through low valleys to the plains__rice grows.

A which B that C when D where

31. The people of the city , who___these events ,were asleep as usual that night.

32 A big earthquake__Tanshan.And in few seconds the city lay___.

A shook ,in ruins B shakes , In ruins C shook, in ruin D shakes ,in ruin

33 The party last night was __success.We sang and danced until it came to __end.

34 The boss has always thought very __of him.

35Today we have chat rooms, text messaging ,emailing…but we seem __the art of communicating face-to-face.

36 After getting lost in a storm, a member of the navy team_four days later.

37 ___He is eager to try something he has never tried before.

A when B where C how D what

38. She fought bravely and her enemy had to __her at last.

3.After I was programmed ________ an operator who used cards ________ holes，I could “think” logically and produce an answer quicker than any person.

1.Although I was young I could simplify difficult sums.

2.I developed very slowly and it took nearly two hundred years before I was built as an analytical machine by Charles Babbage.

3.As time went by，I was made smaller.

4.And my memory became so large that even I couldn’t believe it!

5.Anyhow，my goal is to provide humans with a life of high quality.

1.In 1936 my real father，Alan Turing，wrote a book about how I could be made to work as a “universal machine” to ________ any difficult mathematical problem.

5.Over time my memory has developed so much ________，like an elephant，I never forget anything I have been told!

Personal computers and Internet give people new choices about how to spend their time.

Some may use this freedom to share less time with certain friends or family members，but the new technology will also let them stay in closer touch with those they care most about.I know this from personal experience.

E-mail makes it easy to work at home，which is where I now spend most weekends and evenings.My working hours aren’t necessarily much shorter than they once were but I spend fewer of them at the office.This lets me share more time with my young daughter than I might have if she’d been born before electronic mail became such a practical tool.

The Internet also makes it easy to share thoughts with a group of friends.Say you do something fun—see a great movie perhaps and there are four or five friends who might want to hear about it.If you call each one，you may tire of telling the story.

E-mail is also an inexpensive way to stay in close touch with people who live far away.More than a few parents use e-mail to keep in touch，even daily touch，with their children at college.

We just have to keep in mind that computers and the Internet offer another way of staying in touch.They don’t take the place of any of the ways.

A.explain how to use the Internet

B.describe the writer’s joy of keeping up with the latest technology

C.tell the value and usefulness of the Internet

D.introduce the reader to basic knowledge about personal computers and the Internet

C.work at home on weekends

D.spend more time at the office

3.According to the writer，e-mail has an obvious advantage over the telephone because the former helps one ________.

A.reach a group of people at one time conveniently

C.pass on much more information than the latter

D.get in touch with one’s friends faster than the latter

C.Computers have made life easier

5.According to the passage，which of the following is WRONG?

A.Now the writer spends less time at the office.

B.You should read or reply your messages at regular time.

C.E-mail helps people far away from each other keep in close touch.

D.Some people spend less time with their family because of the Internet.

(1)He left by coach for Edinburgh.

(2)I joined a private team coached by my school coach.

(3)He coached her for English examinations.